Well, unlike the usual rumors, this year some have actually been true. Yesterday, the Beastie Boys played at Stubb’s in a not-so-secret show. Having seen them not too terribly long ago, I have to admit I am not upset that I missed out on it. But seeing them at Stubb’s would certainly be interesting. Stubb’s is a barbeque restaurant with an outdoor stage. It is like a dirt lot with portable toilets lining the back fence. But again, a line forming two hours before a show isn’t really my idea of fun during South by Southwest. I am sure it was a blast though. If you missed that show, then you can watch the recording and listen to the music tracks on gudanglagu for free. 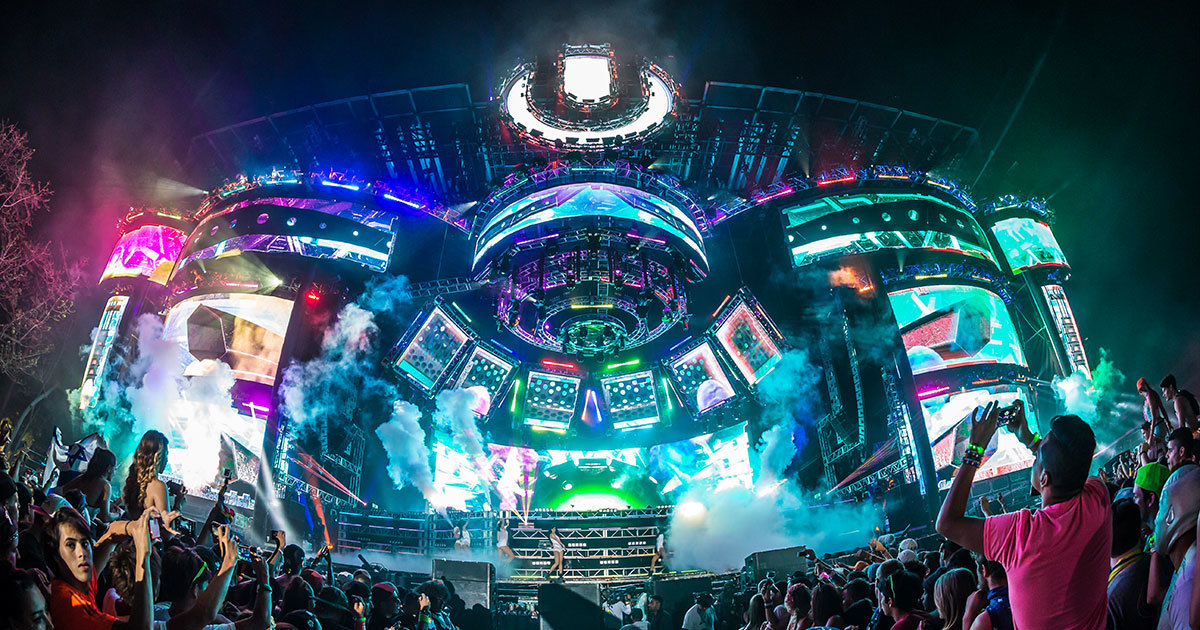 Perhaps the other fun part of South by Southwest rumors is the sightings of famous people everyone seeks out. Elijah Wood is no stranger to SXSW, having DJ’d a party from his iPod in recent years. But if Frodo isn’t good enough for you, perhaps seeing Ray Romano or Charlize Theron and her huge entourage of people would satisfy you? But enough with the rumors, let’s get on to the show already.

Today I had to make a hard decision. Do I go see David Ford again since he only played three songs last night? Do I see Snow Patrol at 1 am and have yet another night of no sleep? Do I try and check out the band getting more buzz than the rumored shows and see the Editors? There were a ton of bands I wanted to see tonight. But I opted to be a fan and see Blue October. The same Blue October I have seen four times in the past year. And since the last two shows I went to was sold out months in advance, I decided to get there early. I hadn’t really heard much about the band’s opening. I knew one was Juliette Lewis’s band. Other than that, I didn’t know a thing about any of them.

I walked into the Austin Music Hall during the middle of Juliette and the Licks’ second-to-last song. To be honest, I wish I had walked in after they were finished. Hearing that music, if you can call it that, made my ears want to bleed and plead for mercy. Not only did it sound awful, but she wore this God-awful yellow unitard with embellishments reminiscent of a Teletubby. I can’t imagine why she thought it was a good idea as it wouldn’t be a good look on anyone, but apparently she always wears something of this nature when she performs. Juliette is also into the crowd surfing. She had to motion for the crowd to come near her and catch her. But she smacked the stagehand after he helped her back onto the stage. It was interesting, to say the least.

After Juliette and the Licks was Taylor Hawkins The Coattail Riders. I actually didn’t know who Taylor Hawkins was before they started playing. I just noticed that the drummer was set up close to the front of the stage and that was kind of odd. When they came out, I recognized who he was; he has a very unique-looking mouth. I still thought the drums were set up in the front to make room for Blue October’s stuff behind them. But then the drummer started singing. I cannot imagine how hard it must be to drum and sing at the same time. Taylor mentioned that this was their eighth show ever and that he was extremely nervous. If he drums for the Foo Fighters, you think he’d be over stage fright, but I suppose it is his band makes a difference. Taylor Hawkins The Coattail Riders weren’t horrible, and after Juliette and the Licks, they were almost good. They weren’t impressive, though, and sounded just like anyone else that starts a rock band. Oh hell, it sounded like someone’s friend’s band playing at a backyard barbeque. I’ll give them the benefit of the doubt and say it is because it was only their eighth show, but I’m not planning on buying their CD when it comes out.

At this point, my friends and I notice how not crowded the Austin Music Hall was. It made us wonder if there had been a memo sent out that Blue October wasn’t really playing and only a handful of us hadn’t heard. Or that it would only be a CD playing and not a live show. We staked out our spot not far from the stage, but far enough back that should there be a last-minute rush we would still have space.

Blue October was certainly there and lead singer/songwriter/guitarist Justin Furstenfeld expressed his gratitude for the audience showing up. He actually thanked us many times for coming out, as if he expected no one to show. I mean, they are from San Marcos, which is all of 20 minutes away so Blue October had the home-court advantage. Add to that that this was actually the smallest crowd I have seen at a Blue October concert and you have me confused. But hey, Blue October loves their fans and their fans love them. Tonight wasn’t the first time they claimed they are only where they are because of their fans.

Blue October did a good job of playing a mix of older songs and a few from their upcoming album, Foiled. Granted, two of the new songs have been played on the radio for quite some time now, “Hate Me” and “18th Floor Balcony.” They also did a good job of playing some of their slower songs and some of their angrier-sounding ones. This seems fitting as Justin has admitted to having two selves, one that likes to cut himself and one that likes to smile. The fact that he writes their songs and really taps into those deep, almost taboo emotions means they sound all the more genuine. Add the fact that he’s going through those things and you can hear it in his voice as well.

Tonight Justin Furstenfeld seemed happier than he has in the past few shows I have seen. Maybe it was just a good night, but he also put on one hell of a show. He tends to have some dance moves that border on psychotic looking. He also has facial expressions that shout out crazy. Tonight he did a lot of these things, including hitting his head as he sings. I don’t know what it is about the crazy dancing, but I enjoy it and it adds to the authenticity. I was glad to see he did quite a bit of it tonight. 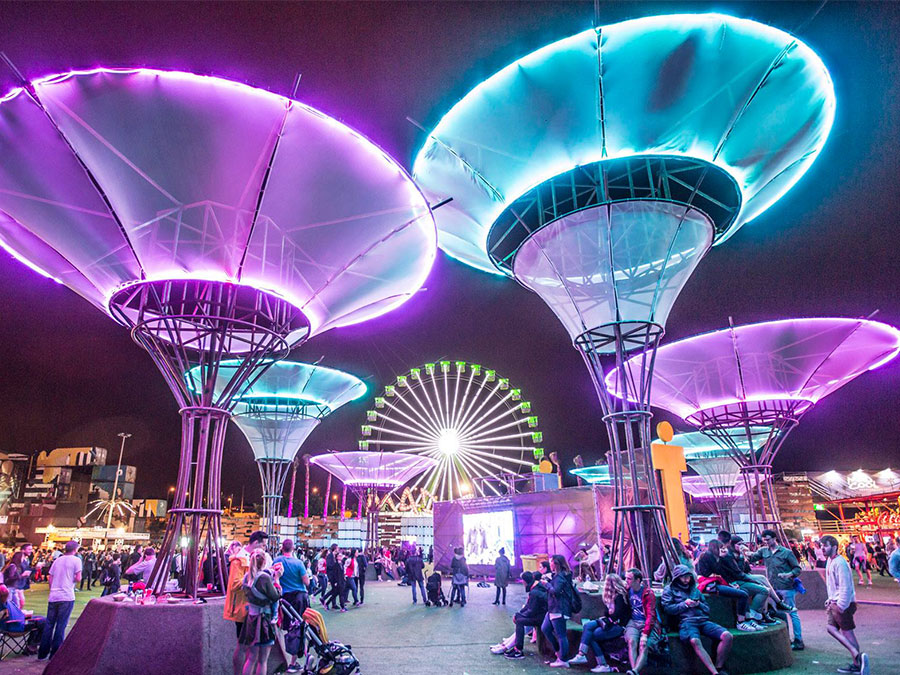 I love seeing Blue October play a live show. They are one of those bands that sounds just as good as their recordings. It doesn’t sound the same, but it isn’t inferior on any level. If anything, they simply rock out a lot more. And while this was the shortest set I’ve seen from them, at just under an hour, it was probably the best show I’ve been to thus far. You better believe I will be buying Foiled and seeing these guys play many more times.