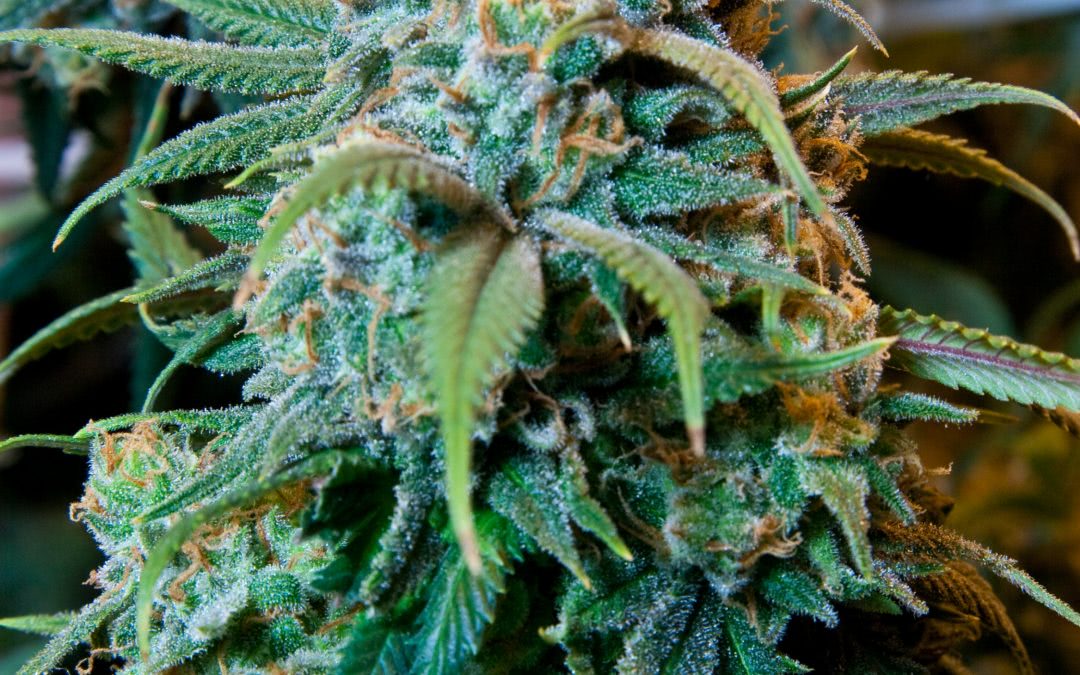 Critics argue that the Christie administration has hobbled the program, thrown up roadblocks and made it very difficult to afford or be able to prescribe medical marijuana. Democratic lawmakers know that these two bills up in the legislature are bound to be vetoed if they reach the governor’s desk. However, they also know that this is Christie’s last term. They may be reigniting the debate in New Jersey moving forward. State Sen. Nicholas Scutari (D-Union) introduced a bill back in March that would treat marijuana in the legal sense as we treat beer. This would also include a license to grow your own marijuana. Assemblywoman Linda Stender, in early July, introduced a bill that would overhaul the state’s medical marijuana program.

Now marijuana has some excellent health benefits as cancer patients have vouched for its potency as they find it ease out symptoms of chemotherapy and smoking regular joints reduces the side effects that one has to go through, which is something that nobody wants to be a part of but cannabis stores have very few that are used for medicinal purposes and more of the ones that are only for getting you high where you get into a world of your own.

They would not lose their jobs if drug tested if they used marijuana off hours for medical purposes as prescribed by a licensed physician. Stender was quoted in saying that the Garden State’s medical marijuana program was “broken.” Many parents with children who have epileptic conditions have moved out of New Jersey in order to be able to obtain the medicine their children need while others have been forced to buy it illegally. Christie’s thinking is, ultimately, out of step with almost 60% of New Jersey voters who not only support medical marijuana, they support recreational marijuana as long as it is regulated and taxed. Patients suffering in the state may not see any relief with Christie still in office. It’s the legislators’ belief that change is on the horizon, at least once the governor leaves office. 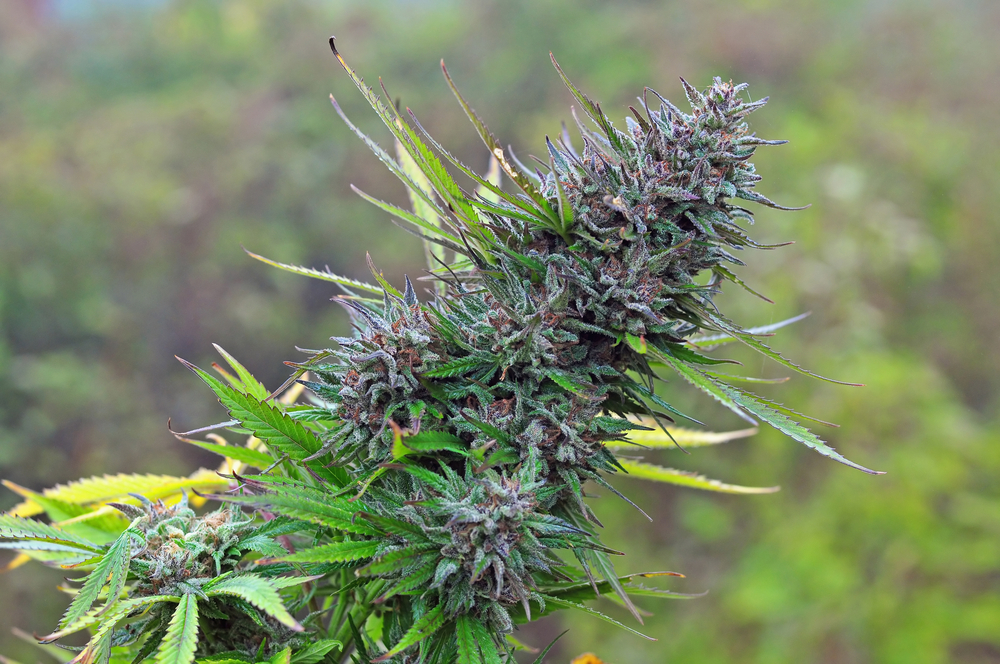