When developers at Capcom pitched the idea of a video game about lawyers, I am willing to bet that there were some skeptics. To perhaps everyone’s surprise, however, the game has been a huge success, as many innovative games turn out to be. Ace Attorney Investigations is the 5th game in this series and takes it in a new direction by taking the main character, Miles Edgeworth out of the courtroom and into the streets to investigate crime scenes.

For those unfamiliar with the Ace Attorney series, the game works basically as an adventure/graphic novel. Much of the game is interesting and dramatic storyline, which is broken up and made interactive by puzzles that the gamer has to solve. Most of these games have you assume the role of lawyer who must cross examine witnesses, examine evidence, and other such lawyer duties. In this game, Miles Edgeworth follows similar tactics in his quest to examine crime scenes and get to the bottom of things. 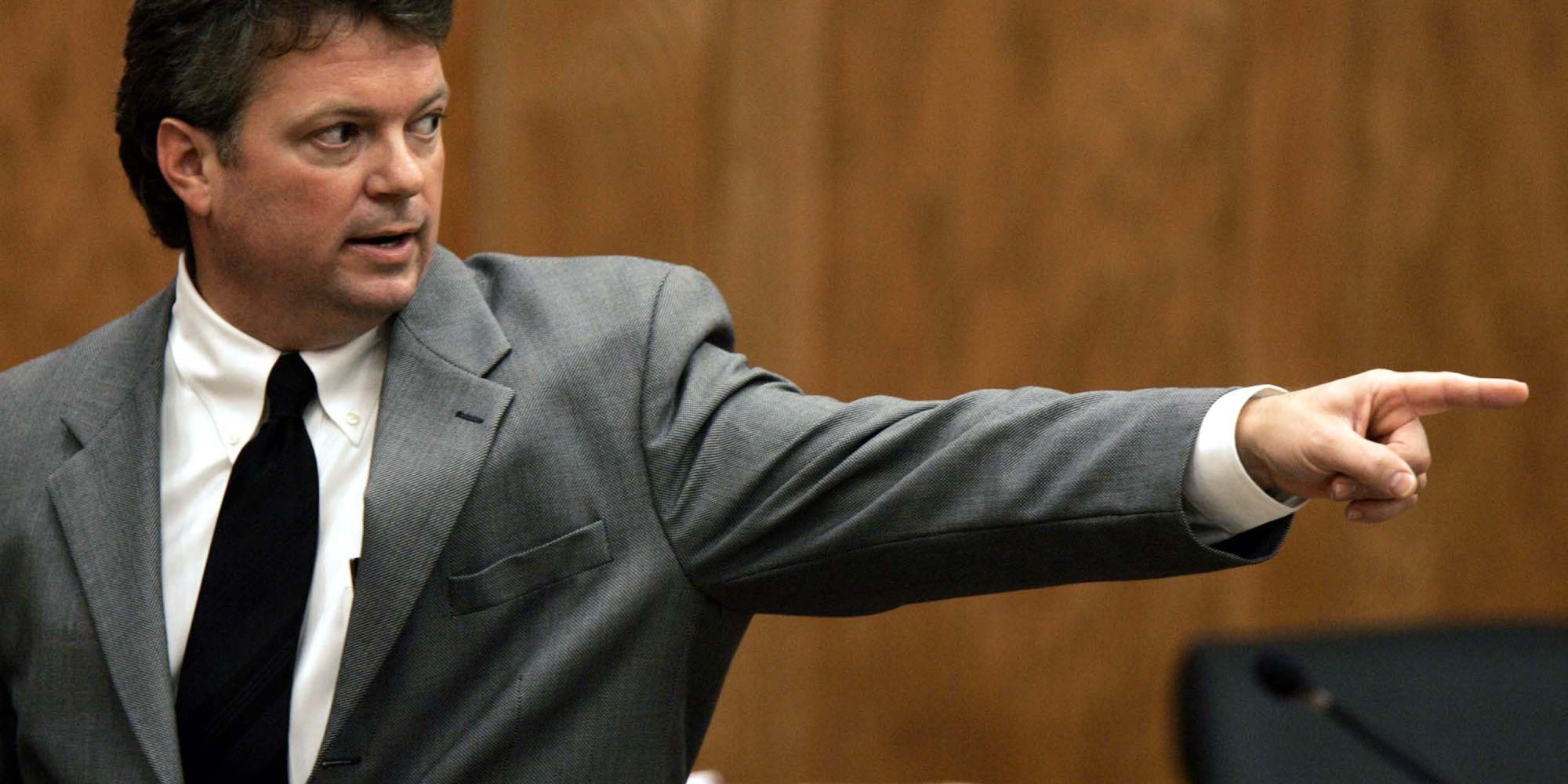 As always with Ace Attorney games, the storyline is one of the highlights. Hilarious characters and unforgettable dialogue occurs throughout this game. With so much light-heartedness, it seems remarkable that it’s a game about crime. The writers of this game have a fun outlook on life that really shines through and makes the game something worth experiencing.

All of the old tricks to solving cases are still around, but Capcom has also added a few new features. One of the new tricks that Miles Edgeworth brings do the game is his ability to “logically” connect evidence. As Miles examines the scene, he will make notes of things that seem interesting in his notebook. By using your stylus to draw a line between two related notes, you can connect them, which will help you solve the case. An attempted wrong connection will drain a special health bar. Another technique, which is certainly beyond the ability of real investigators, is a virtual reality machine, which will allow you to play out the crime scene to see which elements of your theory do not fit. This will help you literally see what you may be missing. For the first time in the series, you can also walk around as a character, though this really doesn’t make too much of a difference, aside from making you feel a bit freer. In reality, these new features do not greatly change the gameplay, which could be a good thing if you’re a real fan of previous games in the series. The use of the two screens and microphone is present as always, which has become something of a requirement with DS games. 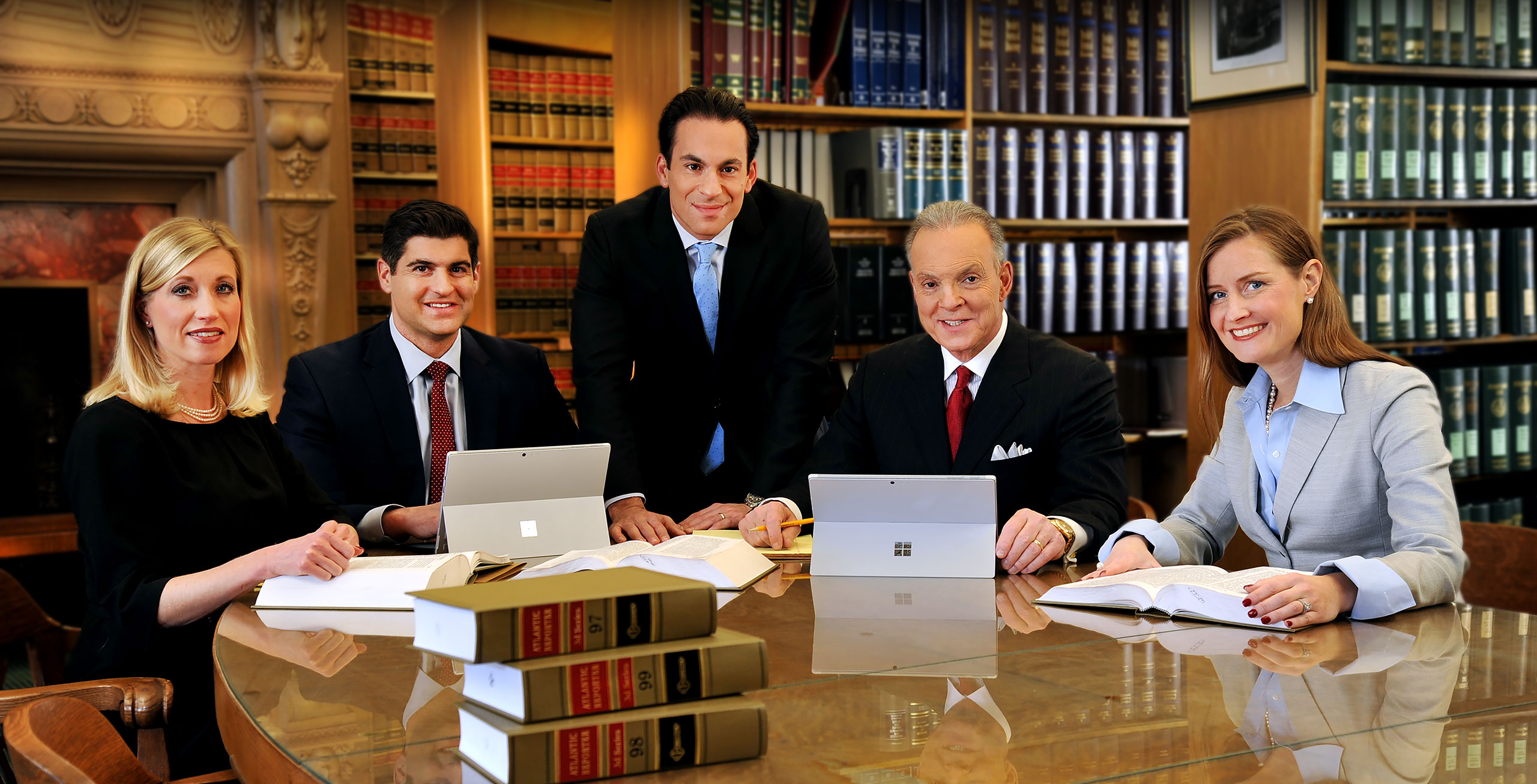 The game in many ways is different and yet much of the same. This may be a disappointment to some fans, who really want a change from the ordinary formula of clever dialogue, puzzles, and objections. The game can be frustrating at times because it requires players to solve puzzles in only one way, when there are other ways that seem possible. The game developers would have saved a lot of grief to just create multiple answers to the same problems. In that same vein, the game has no replay value, since the plot and puzzles can only be enjoyed once. All of that aside, the game is really very good and fans of Ace Attorney will rejoice at new opportunities to enforce the law. Reviewers give it a 8-9/10.