I benched pressed for the first time when I was thirteen years old. I was taught, or should I say “trained”…a more popular word when referring to the weight lifting sports, by a master…I was fortunate. My trainer’s name was Roger Richards. He was a powerlifter from the Northeast in the ’70s and won or placed in more than a few state and regional contests until he suffered a back injury. After the injury that rendered him uncompetitive on the deadlift, his passion for ripping muscle down to rebuild it stronger was undiminished. 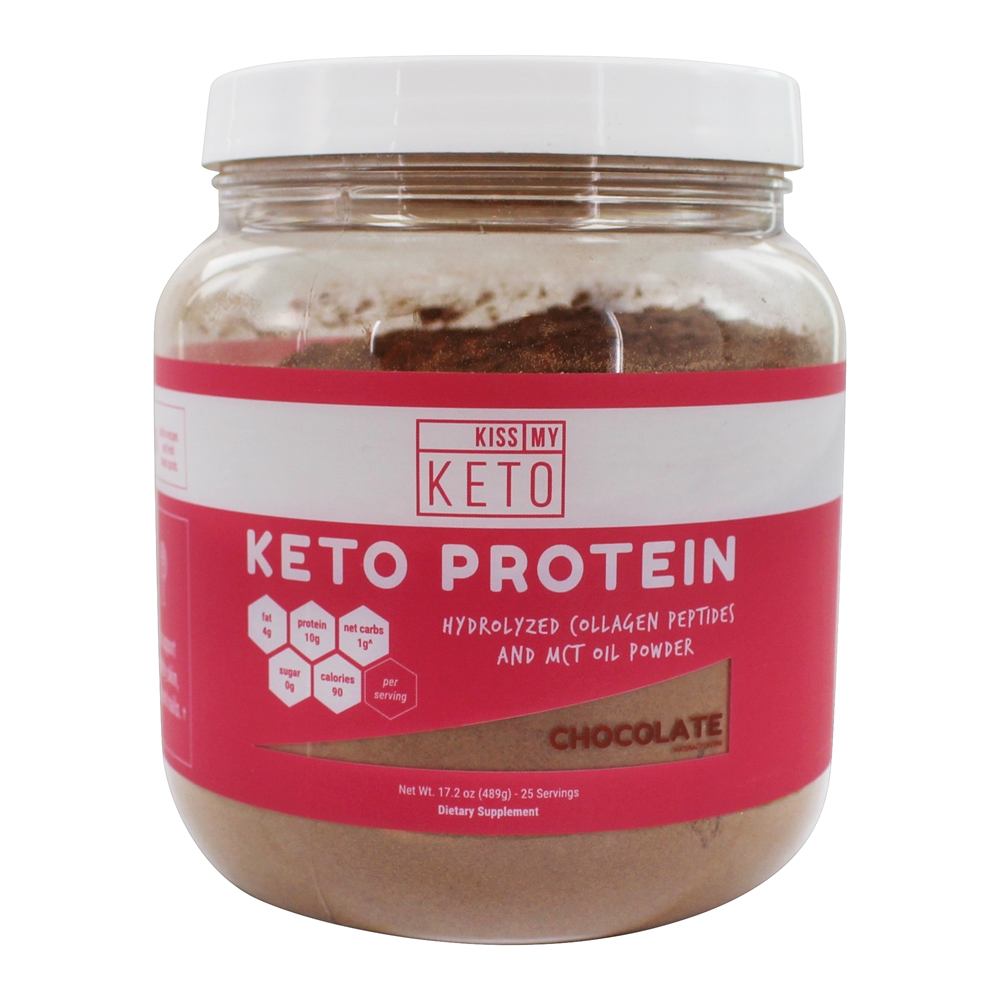 No, Roger was determined to continue throwing the weights around, but the goal would be slightly changed. Now the focus would still be on ripping up muscle, but this would be a means to a different end. Now when the tissue was rebuilt, although increased muscle strength and endurance would still be a result of his workouts, he was shooting for increased mass and definition. Roger was going to compete in bodybuilding.

He trained hard to compete in this sport at a time when steroids were just coming onto the scene while regulations against them had not yet arrived. In an environment that by no means could be considered a level playing field, Roger was competitive without the unfair advantage of steroids that his competition relied on.

He took fifth in his class in the state competition, and I was proud of my coach! I was also grateful. Because my coach hung on to his love for powerlifting, in the spirit of “those who can’t do, teach” he made me his protégé and introduced me to the sport. By the time I was fourteen years old, and at only 105 pounds, I took first place in the New England Championship for my weight class with a 145 lb. bench, a 185 lb. squat and a 305 lb. deadlift, and my coach was proud of me!

I remember well our first workout. It was all about the bench press. I remember even more vividly the day after when I called Roger and asked him, “am I supposed to be this sore”? Without getting into any detailed explanation about muscle cells working so hard that they require more oxygen than the blood can supply therefore causing fermentation that produces lactic acid that causes a kid who has just really pushed himself at his first workout to have an entire upper body that feels like one, big, bruise, he just laughed and said: “yes, get used to it, that means you did a good job yesterday”. 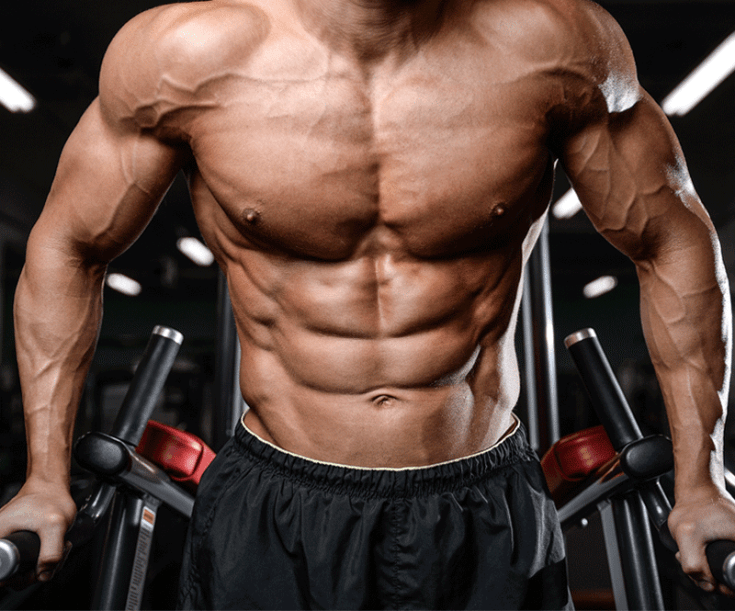 Well, he did a good job too. He taught me the finer points of this particular exercise, quintessential in the workouts of the bodybuilder and the powerlifter or anyone else with the goal of increased upper body strength, mass, and endurance. He also shared with me, what’s the best protein shake which really helped me with my diet plan in the long run.