By mid spring, we’re well into spring, and the vast majority of this months are either comedies, action packed romps, or action packed comedy romps. There’s something for everyone this month, as well as few guaranteed stinkers. Here’s the May films in brief: Ghost of Girlfriends Past, X-Men Origins: Wolverine, The Informers, My Life in Ruins, Next Day Air, Star Trek, Wild Child, Angels and Demons, Bruno, The Brother’s Bloom, Terminator Salvation, Night at the Museum 2, Drag Me to Hell, Maiden Heist, and Up.

Ghost of Girlfriends Past

Directed by Mark Waters (Mean Girls), Matthew McConaughey plays Connor, a bachelor who gets haunted by his past girlfriends at a sibling’s wedding. Emma Stone plays Connor’s guide through his romantic history. Jennifer Garner, Naureen DeWulf, and Amanda Walsh also star. With McConaughey and Waters, the one’s guaranteed to be pretty cheesy, but, if cheesy is your thing, have at it. Opens May 1, 2009

Arguably the most compelling X-Men character, the origin story of Wolverine is brought in full CGI Hollywood glory in in the latest installment of the very successful X-Men franchise. Coming off the surprisingly unsuccessful Australia, Hugh Jackman returns to a role that guaranteed to please audiences and win big at the box office. The film is directed by Gavin Hood and written by David Benioff (Kite Runner), both new to the X-Men movies. Fans of the other X-Men movies should get along with Origins just fine. Opens May 1

Gregor Jordan directs an all star cast based on a collection of short stories by Bret Easton Ellis about movie executives, rocks stars, and other misanthropes as the stories all play out over the course of a week. There were supernatural aspects in Ellis’s stories that may or may not play out in the film. Some members of the cast include Kim Basinger, Jon Foster, Billy Bob Thorton, Mickey Rourke, Wynona Ryder, to name but a few. An obvious must see for people who like movies about the film industry, and maybe a must see for the rest of us to. Opens May 1

My Life in Ruins 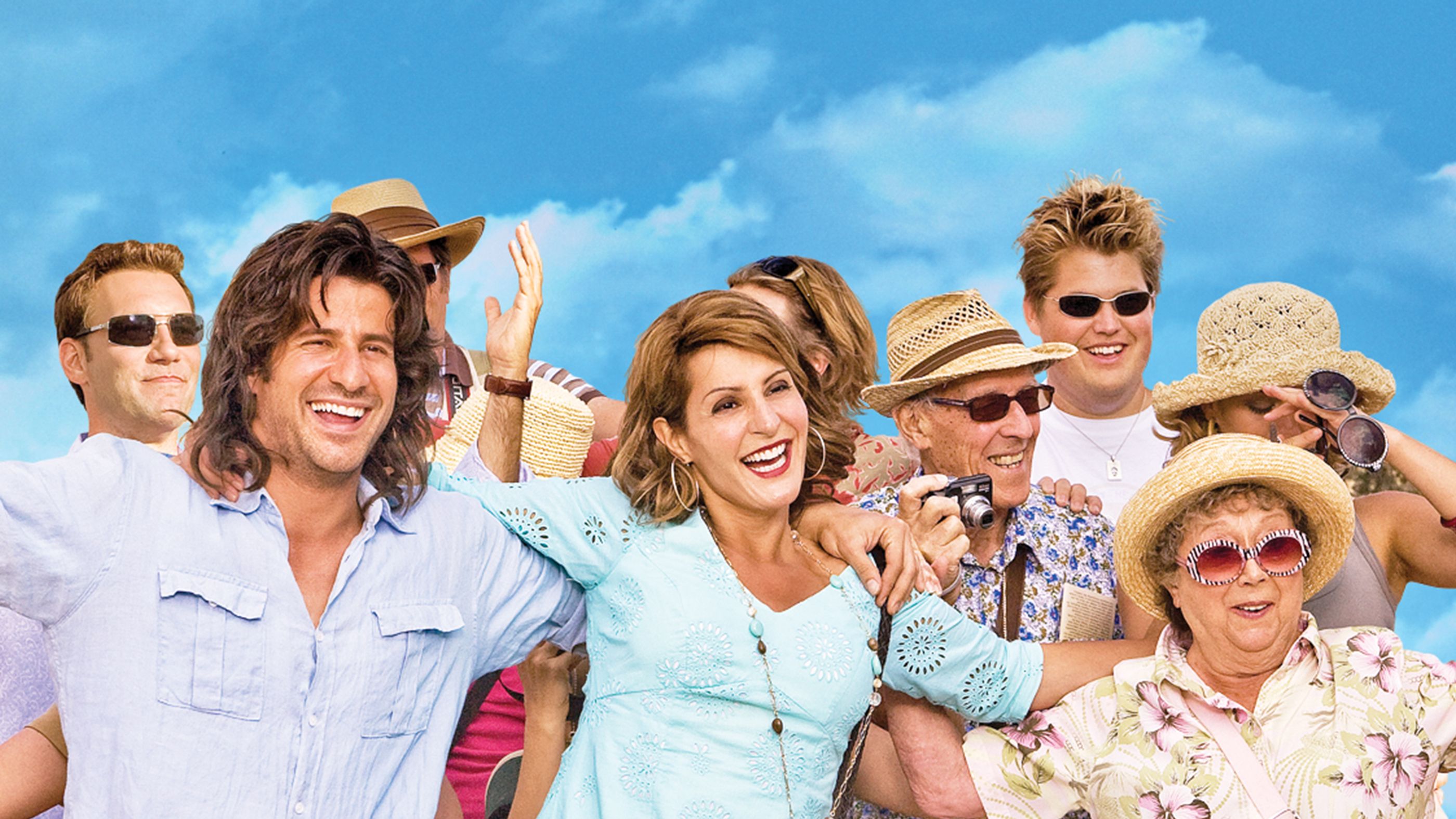 An independent film produced for a wide audience, Nia Vardalos plays a tour guide in Greece who leads a rag tag bunch of disinterested tourists. Richard Dreyfus plays an odd tourists who helps her look at things a different way, including the tour’s bus driver, played by Alexis Georgoulis. Shot amongst the beautiful backdrop of ancient Greece and directed by Donald Petrie (Mystic Pizza, Miss Congeniality), this looks to be a movie that will be easy to watch with some very unique plot devices. Opens May 8

A drug dealing action comedy chronicling the fall out of a large package of cocaine being delivered to the wrong address. The people who get the package want to cash in by reselling it, while the real dealers are tracking them down. Cast includes Donald Faison (Turk on Scrubs), Mos Def, Wood Harris (Barksdale on The Wire). This is the first feature film for both director Benny Bloom and writer Blair Cobbs. Opens May 8

I’ve got my fingers crossed with one hand and the vulcan V going with other for this one. Directed by J.J. Adams (Lost), the forthcoming Star Trek movie is an all or nothing sort of thing; it’s either gonna be great or a real stinker. The movie tells the story of the original crew of the Enterprise when they young men and women just starting their careers. Central cast includes Chris Pine as Kirk, Karl Urbal as Bones, and Zachary Quinto dons the pointy ears. Winona Ryder returns to the screen in several movies this year, including an important role here. Opens May 8, 2009

Star Trek is a franchise that keeps getting better and better with the passage of time like its counterpart Star Wars. Its diehard fans always look this film up on couchtuner alternative for regular viewings and this old wine has all the ingredients that make it a timeless classic. 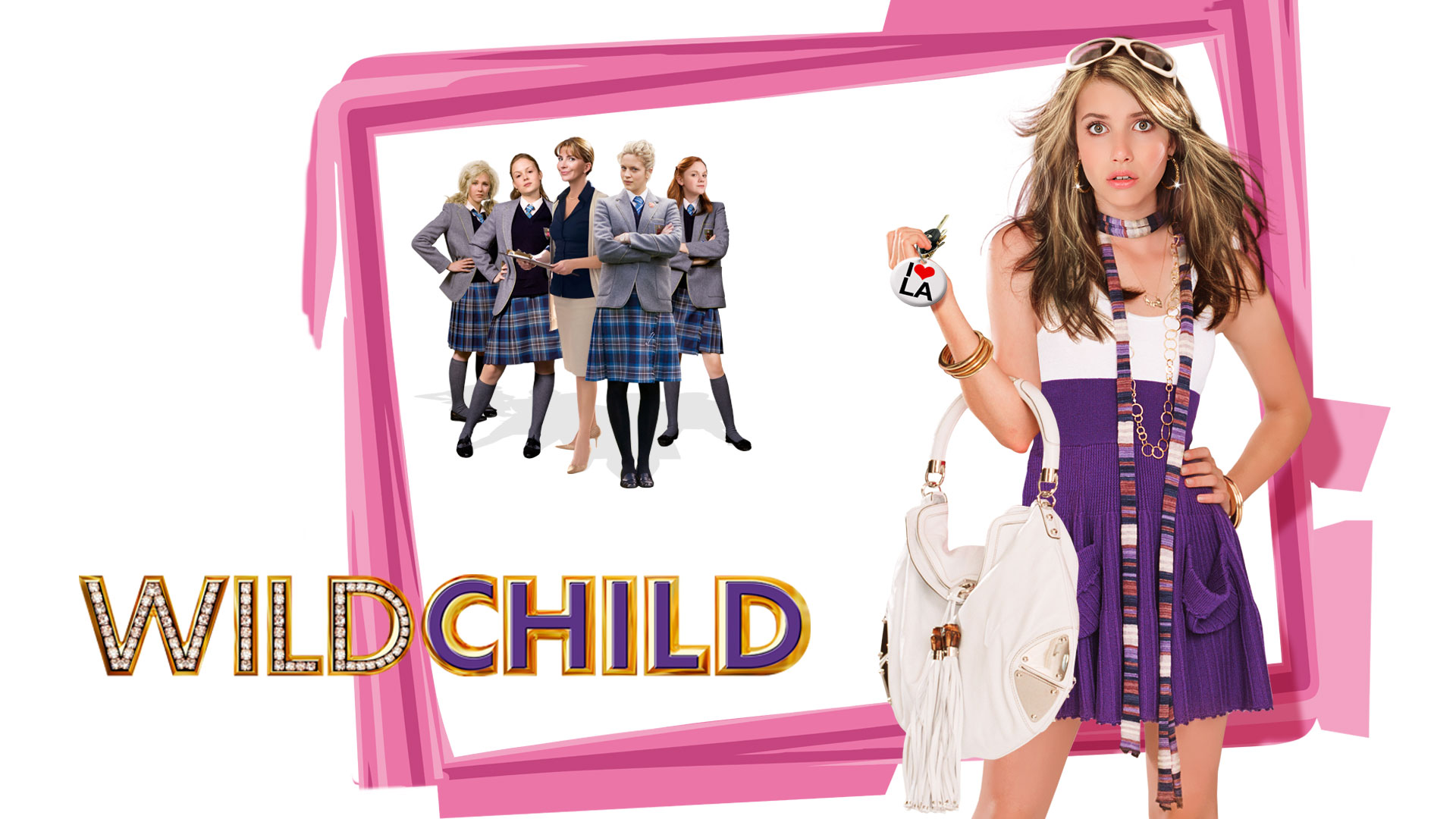 The film adaptation to The DaVinci Code may not of warmed over many movie critics, but it certainly raked in plenty of cash. Tom Hanks returns to the role of Robert Langdon to investigate the Illuminati and stop a terrorist attack of the Vatican. Ayelet Zurer and Ewan McGregor costar in Ron Howard’s film adaptation of the Dan Brown novel. Opens May 15

As of today, Sasha Baron Cohen has yet to title his full feature film in which he plays Bruno, flamboyant Austrian fashionista. Much like Borat, Bruno’s coming to America, and it’s the same routine of exploiting unsuspecting people’s ignorance. I’ll admit I got plenty of guilty laughs out of Borat and probably would of Bruno too, but I’d just feel dirty recommending it to anybody. Belongs on the same shelf Bumfights and Girls Gone Wild, in my opinion. Anyhoo, opens May 15

Adrien Brody (Darjeeling Limited) and Mark Ruffalo play brothers pulling a long con on heiress/hobbiest Penelope Stamp, portrayed by Rachel Weisz, along with a few other thieves. Like all good con movies, the setup is pretty complicated and things don’t go as expected. There’s no doubt that the plot and directing will have plenty of charm, hopefully Brody can pull the considerable weight that the film puts on his shoulders to make this movie a winner. Sounds life a fun one. Opens May 29

Certainly the most anticipated action film of the year, the saga of The Terminator Trilogy and The Sarah Connor Chronnicles come to fruition for John Connor (Christian Bale) on Judgement Day. Sci-fi geeks, action buffs, and post-apocalypse fans are jumping at the bit to see if director McG can pull this one off. How could you not trust a guy who insists you call him McG? Well, maybe it’ll be great anyway. Opens May 29

Night At the Museum 2

Amy Adams shares the screen with an all star cast in the second installment of Ben Stiller’s uber-successful Night at the Museum. Adams portrays Amelia Earhart amongst the many figures in the museum who come to life, such as Teddy Roosevelt (Robin Williams), Albert Einstein (Eugene Levy), and Jedediah (Owen Williams) to name but a few. Fans of the admittedly juvenile Superbad will enjoy an appearance by Jonah Hill. This one looks to be a family friendly comedy of epic proportions by the trailer. Opens May 22.

Drag Me to Hell

Spring is in the air, so May is pretty light on horror. The exception is Drag Me to Hell, directed by Sam Raimi (Evil Dead, Spiderman), which is the light hearted story of Alison Loham plays a loan officer who becomes the victim of a terrible curse while attempting to evict a woman from a home. Opens May 29

Morgan Freeman, Christopher Walken, and William H Macy play security guards at a museum who arrange to heist their favorite paintings after they are transferred elsewhere. I’d happily watch those three sew a quilt together, much less play in something as promising as this set up. Opens May 29

Ending on a high note, we have Pixar’s latest release, Up. Pixar has had an eerily long run of successful feature films, with every single movie on grossing more than any of its predecessors at Pixar. Most recently, of course, was WALL-E. It’s hard to imagine how they could top that, but we’ll see soon enough when the story of an 78 year old Craig Frederickson (Edward Asner) as little twist of fate takes him and 8 year old Russell on a fantastic journey. This is a movie best to see with as little info as possible, so we’ll stop there