Well, as expected, the first details of Assassin’s Creed III have been leaked. The information comes from two sources, All Games Beta and the Assassin’s Creed wiki. Be warned, those links contain spoilers, and there will be spoilers in this post. 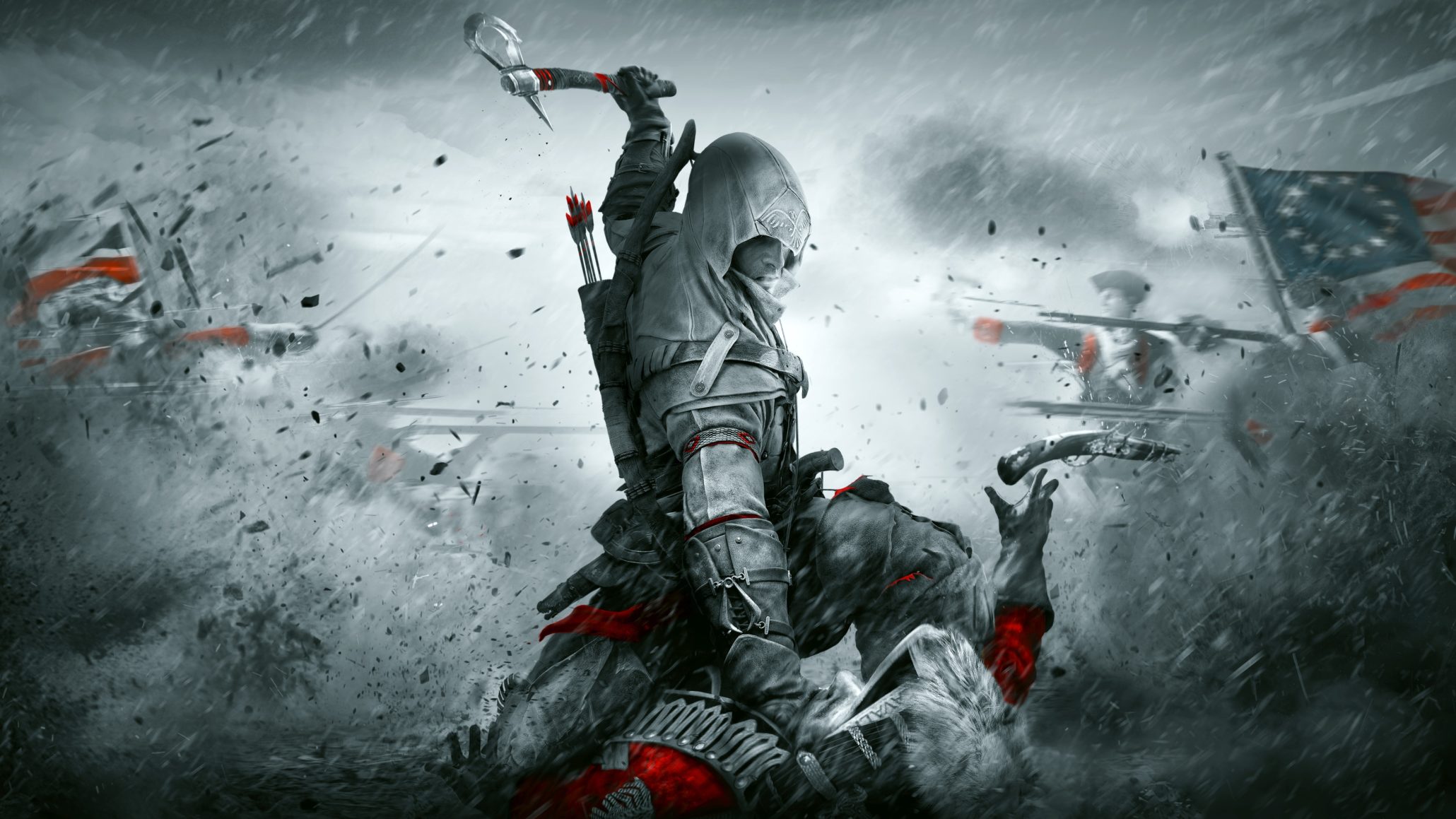 A little aside before we begin; while leaked information is never nice, I feel it is my duty to keep people informed. I do not agree with other site’s decision to release this information, but it’s necessary to post it once it’s out there if we wish to keep our readers up to date.

Well onto the Spoilers.

The new Assassin’s name is Ratohnhaké:

ton, a Mohawk turned Assassin, although he prefers to go by the name of Connor.

He joined the assassins to fight for freedom and justice, and is not fueled by revenge and hatred like Ezio. He prefers to remain silent in most situations, letting his actions speak for themselves. As he is a freedom fighter, it is only right that Connor will fight on the American side, becoming allies with people such as George Washington, Benjamin Franklin and Charles Lee. However the fight between the Assassins and Templars is not clear-cut, so Connor may have to assassinate some of his own side to stay true to his goals. The attainment of the goals is there with the correct use of the anchor in online games. The implementation of the right tips and tricks is there at the platform to enhance the experience. Assistance from experts can be taken to win more cash rewards and bonuses at the platform.

Assassin’s Creed III will span 30 years, starting in 1753 and ending in 1783, which works out at close to the timeframe of Assassin’s Creed II and Brotherhood combined. Boston, New York and a large countryside will be the main locations of the game, with the countryside making up roughly a 1/3 of the game’s area, and will be about one and a half times bigger than Rome in Brotherhood.

The game will improve on many of the game mechanics in earlier games in the series. Assassin’s Creed II introduced day and night cycles, and AC III will introduce seasons, with Winter having snow and Summer sunshine. The game’s fighting mechanics will also be changed, with Connor acting more like a predator than Ezio and Altair, being able to climb trees and other natural features. Dual-wielding has also been introduced, with the ability to use a tomahawk (shaped like an assassin symbol!) and a dagger at the same time. The economic system of the game has also been changed, although there aren’t major details on how. The countryside will have animals such as deer and bears roaming it, and the layer can kill and skin them to gain money. The Den defence minigame will not be making a return.

Puzzles such as “The Truth” from Assassin’s Creed II will make a return, but Subject 16 will not be the architect of them, as anyone who has played Revelations will know why. The Animus itself has also been upgraded to version 3.0, with Desmond able to go into “significant events”. Rewards for 100% sync on missions have been introduced, with checkpoints in missions so that the entire sequence does not have to be replayed to get full sync.

The Brotherhood of Assassins will return in a different form than we have seen, although it is unsure how it will have changed. The other guilds in the games (Mercenaries, thieves, courtesans and Romani) will no longer be in Assassin’s Creed III, but there will be a replacement for each of them. 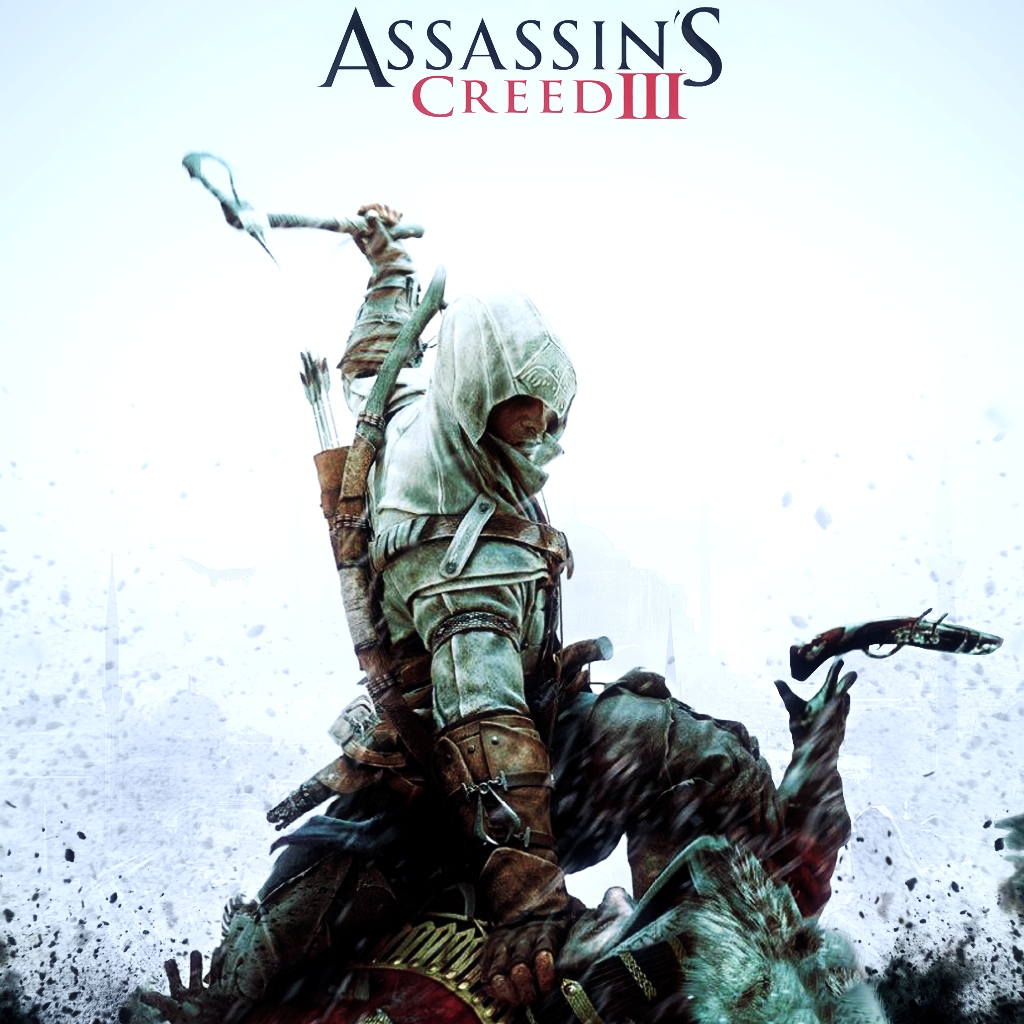 So thus ends the written spoilers. If you decided to read through them, what do you think of the new information that has been revealed about Assassin’s Creed III?