After being incredibly impressed by the Green Smoke e-cigarette I tried, I thought I’d throw some disposables in with my next cartridge refill order. I love having these handy because you literally never know when you might need them.

Plus (and here’s a cheeky hint for you), if you’re trying to get a friend, colleague, or relation to buying with your referral code to get freebies and additional discounts on vape liquid online or any other product (most e-cig brands offer this refer-a-friend scheme), you can always throw them a cheeky disposable to help point them in the right direction. I actually find this trick works quite well!

Now, back to the topic at hand and we come to the Green Smoke disposables, and the first thing I noticed…. They’re quite expensive. 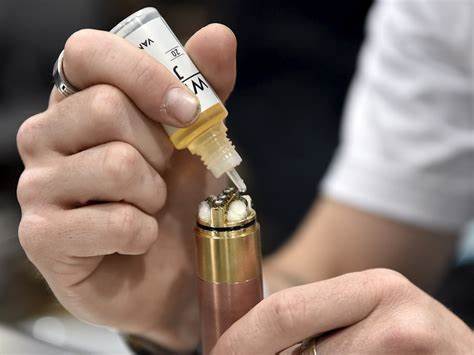 I was quite sad about this. For a pack of five disposable e-cigs, you’ll be paying out $59.97 which basically makes them around $10 each. That’s a lot of money to pay out for when you consider that most brands suggest a disposable will last for approximately one day (20 cigarettes or so) and you’d normally be paying around ten bucks per day to smoke regular cigarettes anyway….

Back to the review and I think they need to check the price, that’s for sure.

Clearly, these are not an e-cigarette to be used on a long-term basis… 1.8% is only considered to be a “medium” strength e-liquid so for those that usually smoke 20 a day or more, or prefer stronger strength smokes, these won’t work well for you.

I do feel that disposable e-cigarettes are handy to have around and generally, they do prove to be an expensive option over the long term, but these really are pricy for something with very little options. I didn’t really like that fact about them.

One thing that definitely works in their favor is how long they last. Most disposables are only good for a couple of hours but just like White Cloud Electronic Cigarettes, I managed to get about five or six hours of use out of it before it conked out on me. I’ve already mentioned the pretty poor performance I got out of the V2 Cigs disposables so Green Smoke is already one step ahead of the game!

Another thing I feel I should mention about these disposable e-cigs is that the flavors of them are actually really good. They did have a tendency to die down a bit at the end but for the most part, the tobacco actually tasted like tobacco and the menthol actually tasted like a menthol cigarette. It was an impressive flavor and one that I believe redeems it somewhat and makes it worthy of such a high price tag.

Now for the important stuff like throat hit and vapor… Vapor – not so much. It could have done with a bit more, to be honest, but it wasn’t a bad experience; the vapor wasn’t non-existent or anything like that. 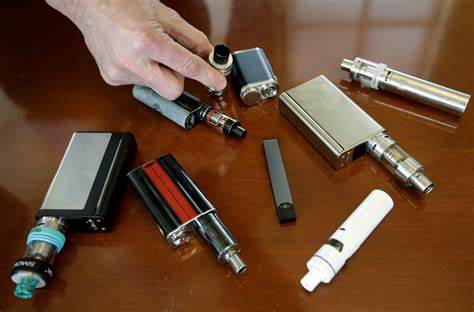 Throat hit could have been a bit stronger but what you need to remember is that these disposables only go up to as high as 1.8% so you aren’t getting as strong a hit as you would get from the slightly stronger equip disposable.

Well, for a start the price was too high. There wasn’t a lot of variety either. I know these aren’t a viable long-term option but still, a few more flavors wouldn’t have killed them, would it?

To be fair, that’s all I didn’t like. Everything else was perfectly up to scratch – same great build as the rechargeable Green Smoke e-cigarettes with a decent amount of throat hit, vapor, and great tasting flavors…

As disposable e-cigarettes go, Green Smoke really does deliver but the price was just far too high for my liking. You can always save some money with the handy discount codes but all in all, they were priced too high for me to really enjoy.

As a result of all of this, I feel that I can only give Green Smoke 3.5 stars out of 5 for their disposables – stick with the rechargeable’s and you’ll have much better luck!