Try Finding A Doctor If You Are On Medicare

Medicare is intended to provide Americans over 65 with medical care. Theoretically, it is supposed to cover most services, with the doctors being paid directly by Medicare. Part B of Medicare, which covers doctors’ services, requires patient co-pays which can be covered by one of the various supplemental Medicare plans available. 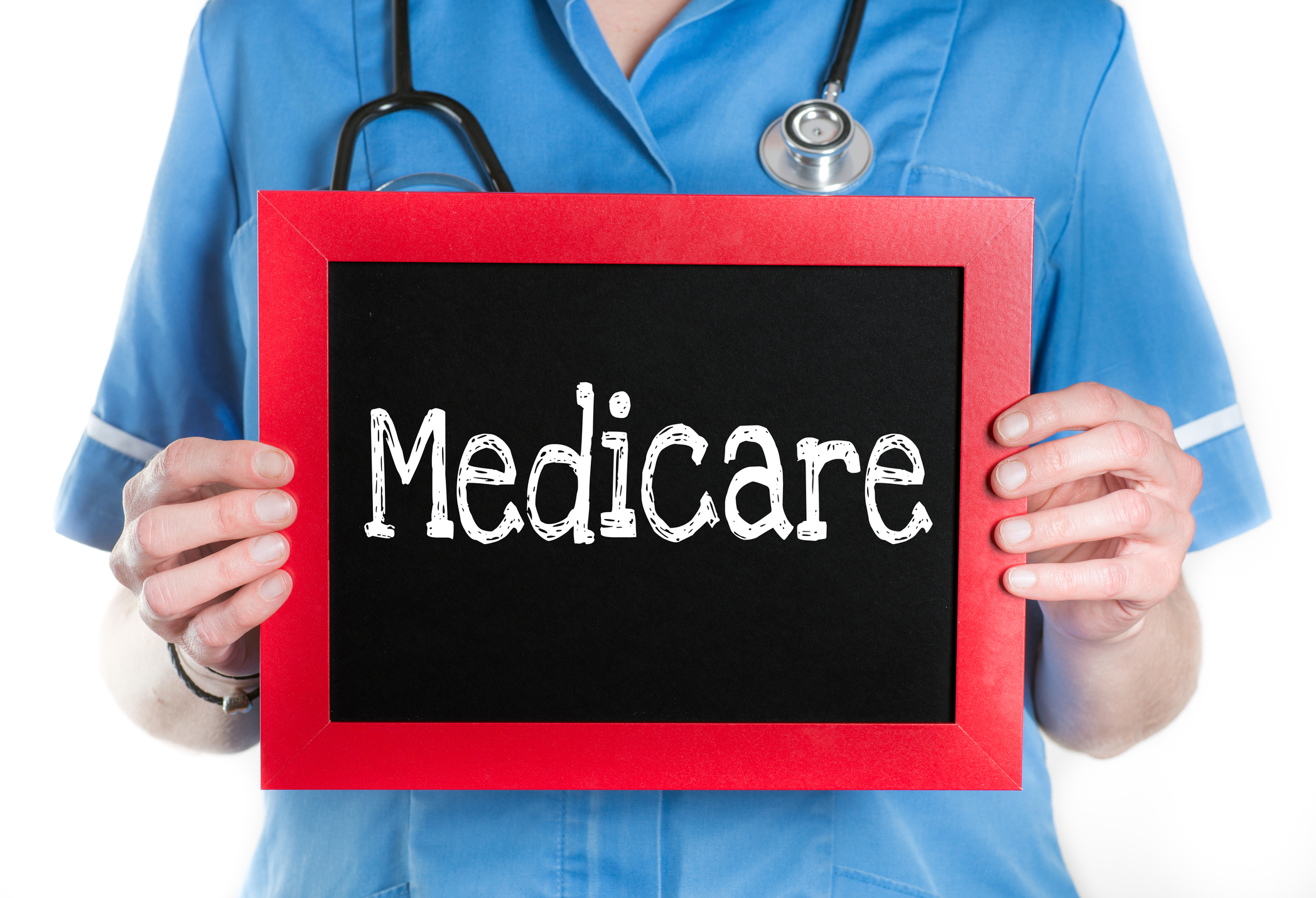 The problem is that more and more doctors are not willing to accept new Medicare patients for the very simple reason that the amounts Medicare pays are insufficient to cover the cost of the services. A recent survey of 100 primary care doctors in Colorado showed that two-thirds of them would either refuse to take on new Medicare patients or limit the types of services they may provide, that is why there are patients looking for alternatives such as New Medical Spa for their medical needs.

In researching this topic the one thing that became clear is just how confusing the entire reimbursement system works. Medicare gives doctors three choices: (1) physician must accept 80% of the Medicare-approved amount for each service and can collect the other 20% as a co-pay from either the patient or the patient’s supplemental insurance; (2) physician can charge 115% of allowed charges, with Medicare paying less than under option (1) and the physician can attempt to collect the balance from the patient or supplemental insurance; or (3) “opt-out” of Medicare and not accept any Medicare payments for any patient, and the patient does not get any reimbursement from Medicare. The physician and patient actually have to sign a contract agreeing to those terms. With the opt-out, the physician is free to charge as much or as little as s/he deems appropriate.

All three options are bad. The first and second provide doctors with very small payments. The doctors who take option 2 can end up with a little more if they are able to actually collect the balances due from the patients. Option 3 simply will not work for most Medicare recipients who cannot afford to pay market rates for medical care.

To make matters worse, the reimbursement rates paid to doctors have actually decreased over time. Under current federal law, Medicare payments to physicians were scheduled to go down by 26.5% on January 1, 2013. At the last minute, Congress prevented that decrease. This has become a yearly event: the law requires adjustments to Medicare payments and Congress overrides the law in order to prevent catastrophic decreases that would adversely affect the ability of all Medicare patients to obtain medical treatment.

Even though the 26.5% decrease was avoided, the “sequester”, the required reduction in spending by all branches of government caused by the inability of Congress to actually govern like they are supposed to, has resulted in a 2% reduction in payments in medical providers as of April 1, 2013. Given the thin margin, medical providers were already working on, that amount is significant. Indeed, a major cancer practice in New York announced that it was no longer going to see one-third of its patients.