The first technique anyone should learn when playing the bass guitar is the Fingerstyle technique. Beginners may choose to favor a pick (plectrum) over the use of Fingerstyle at first, but it is essential to learn the Fingerstyle technique as it is the basis for a majority of music played on the bass guitar. The Fingerstyle technique uses the Index and Middle fingers in an alternating “walking” motion to sound notes, your thumb acts as a support for your fingers by resting on either a pick-up or another string. It is best practiced with varying rhythms and over different kinds of scales or if you are completely new to bass guitar then it is best practiced on a pattern that utilizes different notes on different strings. Moreover, all these tips are also going to going to help you prevent guitar amp feedback that will give you better sound quality.

Another different style of playing is slapping and popping. It is best to learn this technique after learning Fingerstyle although the two differ from each other in many ways. Slapping and Popping are mainly used in Funk or Sub-genre’s of Funk, however, it can be utilized in almost any genre you wish. The Slapping and Popping technique uses the Thumb to slap the string using the rotational motion from the wrist and either your Index or Middle finger to pop the strings. When Slapping with the thumb it is best to aim for the middle of your thumb as the contact point, practicing will help you to find the exact spot, after contacting with the string you let your thumb “bounce” back, as this stops the sound is muted by your thumb. Popping is done by pulling up on the string/s with your index or middle finger, then letting it go and make a percussive “snap” noise against the neck of the guitar. Practice the Slapping and Popping style by alternating between Slaps and Pops in different rhythms and over different strings, to build up the fundamental skills. 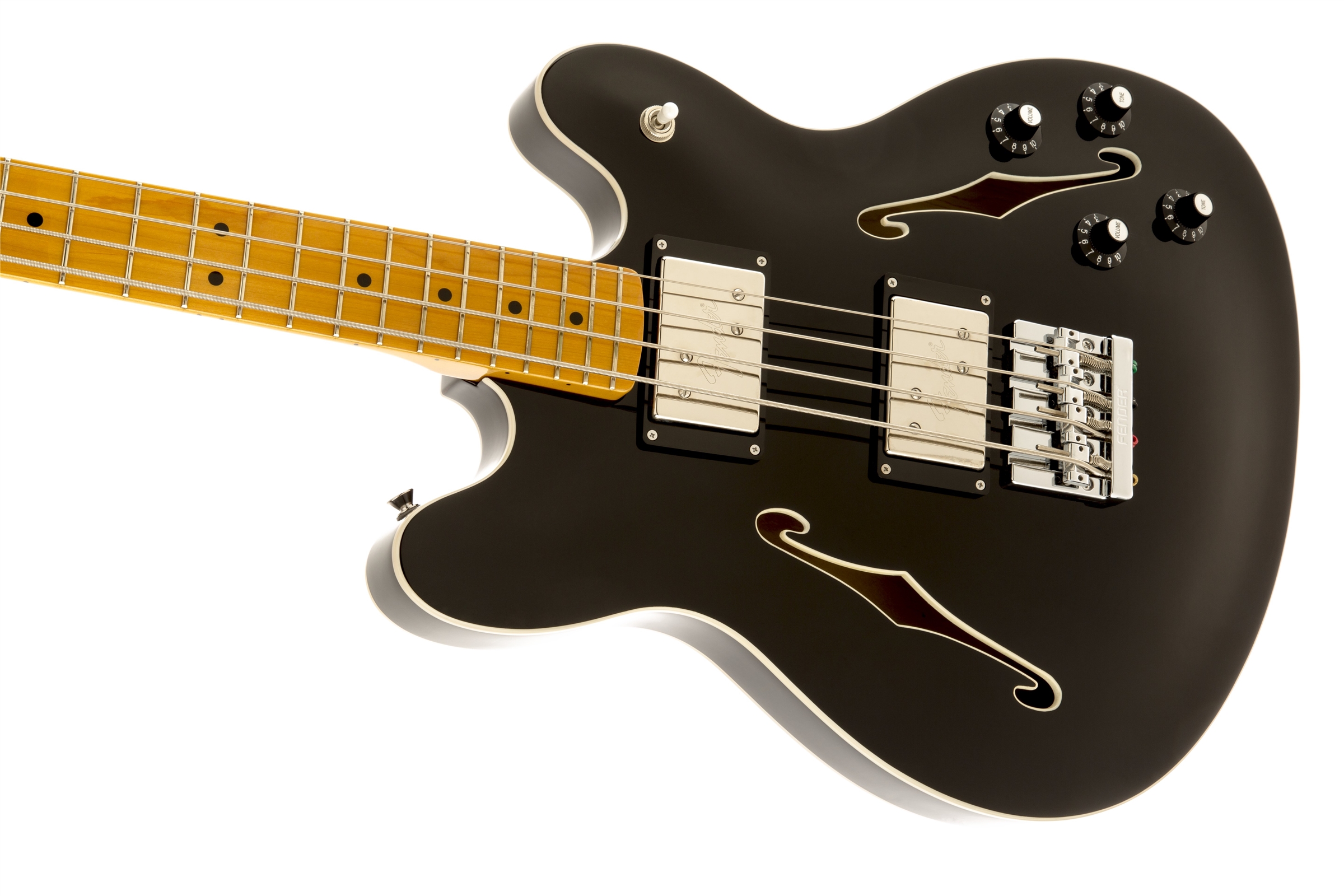 The last of the basic Styles I will cover is the Plectrum. Whilst not as flexible as the fingerstyle or slapping and popping technique, using a plectrum on bass guitar has its place in various genres of music such as metal. The plectrum will produce a tone with more attack than the fingerstyle, but less than slapping and popping, It will also sound more metallic. The plectrum is held between the thumb and index finger and used to pluck the strings either in an upwards motion or a downwards motion. When plucking it is best to get the momentum from within your wrist, opposed to moving your arm, as large movements, later on, will restrict your capability to play faster, so it is best not to develop bad habits. Practicing with the plectrum is similar to practicing with slapping and popping and fingerstyle techniques. It is best practiced over a variety of rhythms, scales, and patterns that utilize all the strings.